This document summarises the efforts undertaken by Kennisland, Centrum Cyfrowe and Commons Network to develop a new vision for digital policymaking in Europe.

To this end, we have created a new policy frame, in an effort to find solutions for a number of problems that plague the Internet.

Over the past five months we have worked on developing a frame that can replace the existing Digital Single Market frame of the European Commission. A new frame can guide policymakers and civil society organisations involved with digital policymaking in the direction of a more equitable and democratic digital environment, where basic liberties and rights are protected, where strong public institutions function in the public interest, and where people have a say in how their digital environment functions  – a Shared Digital Europe.

The core of this frame was developed during a stakeholder workshop in October 2018 that brought together approximately twenty civil society experts, representing a broad range of perspectives and stakes from across the European Union. We have developed this frame in the context of the upcoming elections of the European Parliament.

Over the course of 2018, we conducted an analysis of the impact of the current framing of the Digital Single Market in Europe. We observed that discussing digital policy questions within this framework reduces broad policy issues to questions about the proper functioning of markets. It also isolates policymaking in the digital space from the existing traditions of policymaking for offline public spaces in the area of culture, education or civil infrastructure in general.

Seeing the digital space only as a marketplace is short sighted and unrepresentative of its effect on our lives. The digital space is in effect our society – a society that is experiencing a digital transformation. Therefore we cannot accept to define the digital sphere as a place where only market dynamics rule.

When we think of digital we should not think of technology as an end in itself or a rigid  force with a predetermined direction. We should think about society becoming digital. What do we want that society to look like? And what shape should technology take to facilitate this change? Similarly, we should not think of a digital transition as a simple process of modernisation tied to technical efficiency. Digital changes the society, and we need to shape and design technology based on positive social objectives. Digital technologies should facilitate a society that is equitable and democratic, where basic liberties and rights are protected, where strong public institutions function in the public interest, and where people have a say in how things work. We believe that Europe has the capacity to shape such a digital society.

The digital policy space as it exists today displays a number of issues that are perceived as problematic by policymakers across the political spectrum, and a wide range of civil society organisations. These challenges include (but are not limited to):

These problems exist in the digital space, but are caused or exacerbated by broader trends in the society. Importantly, these challenges will in turn be amplified on that wider society and the functioning of European democracies. Therefore, any solution to the problems in the digital space will need to take into account these societal dynamics in Europe in order to have a positive impact on European democracies as well.

Read the entire report embedded here below, or download the report as a PDF by clicking here. 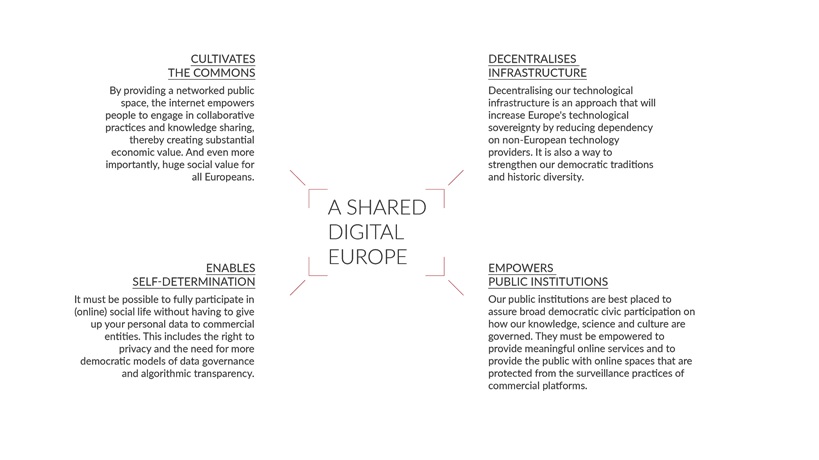 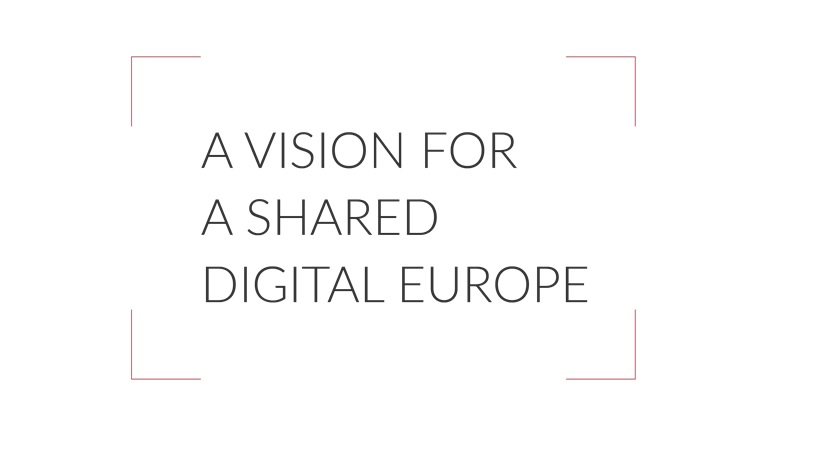