Today, 62 organizations from civil society and civil rights activism sent an urgent plea to the European Commission to stop illegal data retention. Commons Network proudly co-signed this letter. Here are all the other signatories.

What is at stake?

‘Blanket data retention’ refers to the obligation for telecommunication providers to retain traffic data (numbers called, IP addresses, location data, identity and much more) of all of their users for several months or years. Such retention applies to every user, including people who are not suspected of any crime or wrongdoing.

Seventeen States within the European Union provide for such blanket data retention. This is a violation of EU law.

The Court of justice of the European Union clearly ruled that such general and indiscriminate retention of data was contrary to the right to privacy, protection of personal data as well as freedom of speech and information — all of which are protected by the EU Charter of fundamental rights. In the Court’s view, such mass surveillance measures are not acceptable.

What is the goal?

European law is not only more favourable for our rights and freedoms: It also trumps over national laws. The initiators of this campaign want it to be enforced so that the 17 Member States currently in breach of EU law have to change their policies.

To this end, they are sending several complaints to the European Commission. This way, they invite the Commission to investigate and, eventually, to bring these States before the Court of Justice. This way, each of them can be sanctioned for its violation of EU law.

To introduce their action, they are attaching to these complaints a joint open letter supported by more than 60 signatories in 19 Member States, which will also be sent to the European Commission.

How can you help?

You too can send your own complaint to the European Commission! You just need to put your contact information into the template for your country and send it at this address: SG-PLAINTES@ec.europa.eu . Doing so is not risky and is free. This complaint procedure is accessible to all.

This campaign was started by our friends from Les Exégètes Amateurs. Follow them here. 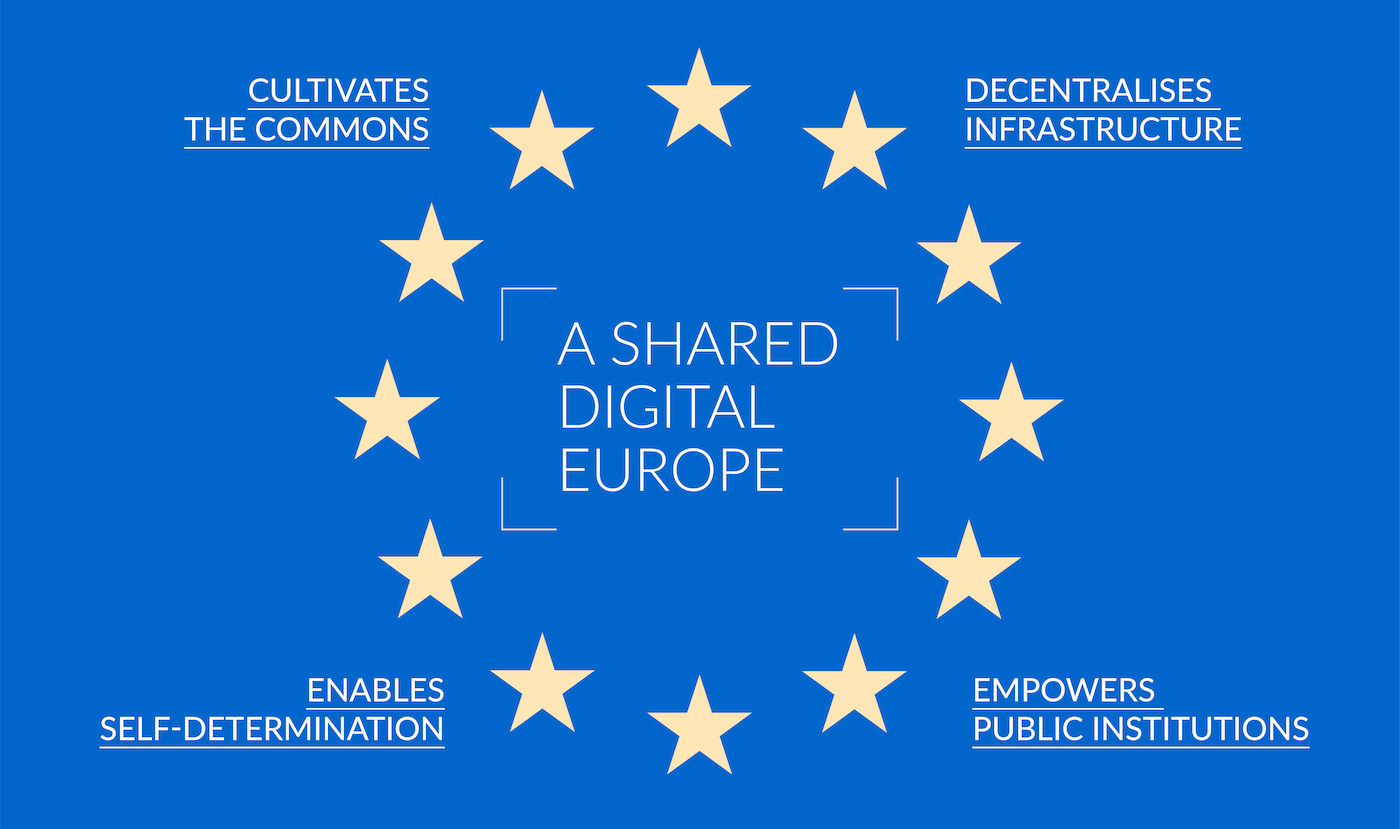